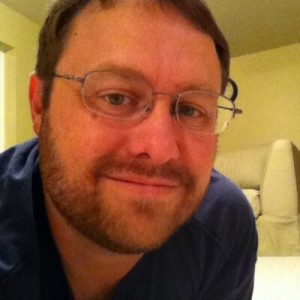 Steve rarely describes himself, and usually takes great pains to avoid that kind of task.

Having been unable to avoid it this time, he would describe himself as a computer professional that uses cooking of all kinds to relieve stress and to attempt that moment of bliss when you eat something truly delicious and just want it to stick around.

He believes strongly that a recipe shared will be added to and adapted until the whole world has the best possible incarnation of that dish, and except for possibly a business with a competitive advantage, most recipes should be freely given and the techniques involved freely taught so all may be better at the craft.